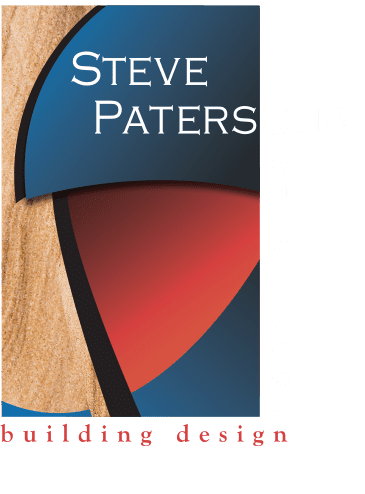 In 2008, STEVE PATERSON was contracted by renowned ZORZI BUILDERS, to prepare a bespoke design for eventual sale, with proceeds going to this well known Perth charity fundraiser.

The home has been designed to allow 3 generations of a family to live together harmoniously,keeping families together on the one site instead of separating and adding to urban sprawl.

One of the features of the home is a self contained guest house at the front. With a large living and bedroom area,walk in robe, kitchenette and ensuite, this guest house is self contained for elderly family members,guests or teenage or adult children, or can be used by a couple without children as a gym or studio.

Each bedroom zone was designed to have privacy, with the retreat-like parents’ wing at the front of the house on the upper floor, which also has two minor bedroom wings. A large upstairs sitting room is nearby.